A Short History of Christian Zionism with Don Lewis 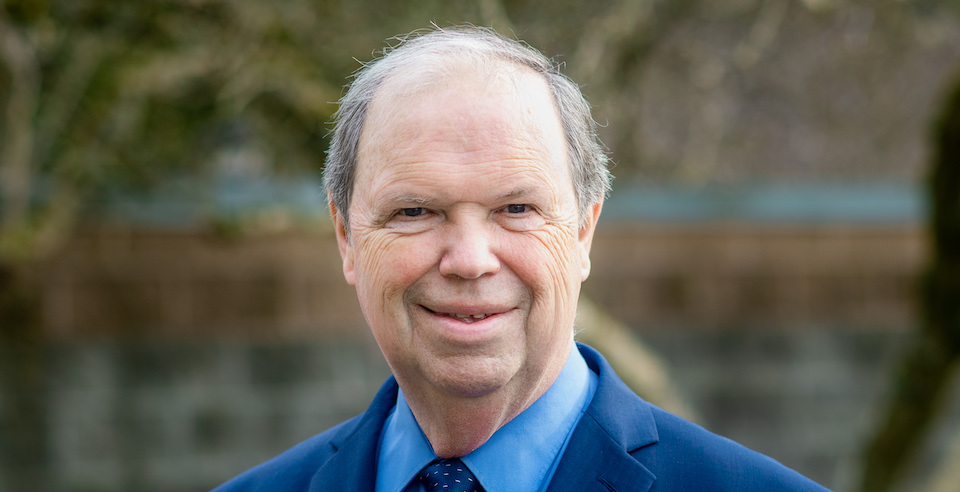 We sat down with Regent College faculty member and church historian Don Lewis to discuss his latest publication, A Short History of Christian Zionism (InterVarsity Press, 2021). Read this interview to discover the origins, current global reputation, and implications of this worldview.

Let’s start with the basics. Can you tell our readers a bit about Christian Zionism, its origins, and its place in today’s evangelical culture?

We need to start with definitions. The way I define Christian Zionism is that it is a term to describe those Christians who believe that the Jewish people have a biblically-mandated right to a homeland in Palestine and that Christians should be politically active in advancing this. It is often now used to describe those who believe that they are scripturally obligated to rally political support for the State of Israel. Up until the late nineteenth century the word “restorationism” was used of these people, but about the turn of the twentieth century the term “Christian Zionism” began to be used. Opinion polls indicate that a large percentage of North American evangelicals embrace Christian Zionism—less so in Great Britain. In the non-Western world, particularly in South America and Africa, Christian Zionism is strongly growing and beginning to influence the foreign policies of some nations. It is generally enthusiastically supported by charismatic and Pentecostal Christians.

Another indication of its significance is that recently the former Israeli ambassador to the United States provoked a huge controversy when he suggested that the State of Israel should realize that American Christian Zionist political support is more important than the support coming from the American Jewish community.

As to its origins, I argue that the movement arose in the sixteenth century and succeeded as it took hold in Calvinist circles in England, particularly among the English Puritans before moving on to Puritan New England, and eventually to the whole world. The book is largely about tracking its development since the Reformation period, trying to make sense of its theology and its appeal.

Many of your readers have called your research “fair-minded” and “unbiased,” saying that you seek to simply understand as opposed to convince readers of one side. Can you say more about this methodology and why it matters to write this account in this way?

Full disclosure: I did not set out to write about Christian Zionism—I sort of fell into the topic. About fifteen years ago I was working on a book on evangelicalism in Victorian England and was examining it by studying Lord Shaftesbury, the great social reformer of the nineteenth century. I initially started looking at his interest in the conversion of the Jewish people and had intended to write about twenty-five pages on the topic. The subject became so interesting that I wrote 350+ pages, which became my first book on Christian Zionism entitled The Origins of Christian Zionism: Evangelical Support for a Jewish Homeland (Cambridge, 2009).

One soon discovers that almost anything one writes about Zionism, or Christian Zionism, is going to be controversial. I have been trying to be fair-minded to all sides: Jews, Christians, Muslims, Arabs, Jewish Zionists, Jewish Anti-Zionists, and more. I am a historian who is trying to figure out why people acted the way they did, and how influential their actions were. No Christian historian has yet tried to write a historical overview of Christian Zionism—whose roots, I argue, are found in the late sixteenth century.

As you mentioned, your previous work focuses on Lord Shaftesbury’s influence in shaping Victorian England’s protestant culture of Christian Zionism, which in turn shaped evangelical thought for years to come. How does this book build upon or perhaps recontextualize that previous research?

In the new work I take the story back to its origins in the Bible, and discuss what I understand to be the remarkable absence of “Christian Zionism” in the first 1500 years of the Christian Church. Some of my critics will think that my assessment is dead wrong because they believe Christian Zionism is to be found in the New Testament and throughout Christian history. I also take the story much further than the first book did: further in time (into the twenty-first century), and further in geography (not just Britain, but America, and more recently in the rest of the world).

Is there a reader you had in mind when writing this and a hope you have for that reader?

I was asked this in a podcast last week by the spokesman for an Israeli think tank. My response was Israeli policy makers and Christian Zionists, but I should add that I hope it is read by evangelicals who are puzzled by Christian Zionism and its claims and agendas. My hope is that my readers will consider the history of the movement seriously as they evaluate its claims.

Your work surveys the development of an idea that’s profoundly shaped modern diplomacy. What role does the church historian play in contemporary politics?

Yes, I try to make the case that Christian Zionism has been far more influential than most people realize. The original Jewish historians of Zionism in the first half of the twentieth century were sure that religion had nothing to do with Zionism’s success. After all, much of the religious Jewish community had long opposed Zionism. But I argue something that many historians of all sorts are coming to acknowledge: the influence of Christian Zionism on global politics. And politicians too. The former Israeli Prime Minister, Benjamin Netanyahu, has often said publicly that Jewish Zionism would not have succeeded without Christian Zionist support.

As to the matter of church historians and politics: to my mind, church historians are meant to help people—both Christians and non-Christians—understand such movements. Their work is not as propagandists for political causes. They are to be seekers of truth as they survey complex movements.

You can learn more about Professor Lewis's career, keep up with his latest work, and listen to interviews at donlewis.org. Order your copy of A Short History of Christian Zionism by Donald M. Lewis here.