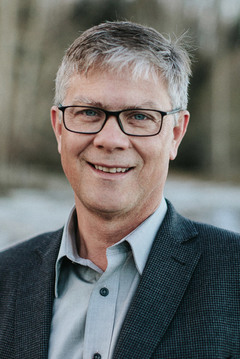 Bruce Hindmarsh took his D.Phil. degree in theology at Oxford University in 1993.  From 1995 to 1997 he was also a research fellow at Christ Church, Oxford.  He has since published and spoken widely to international audiences on the history of early British evangelicalism.

A fellow of the Royal Historical Society, he is a past-president of the American Society of Church History.

He teaches the history of Christian spirituality, and speaks often to lay audiences as well as preaching in his own church and elsewhere.  A former staff worker for Youth for Christ and an active lay member of an Anglican Church, he is married to Carolyn, and they have three children: Bethany, Matthew and Sam.