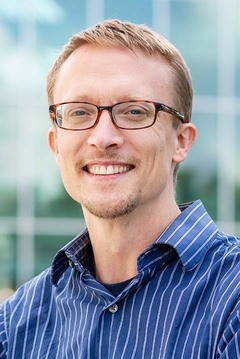 Matthew spent the final year of his doctoral studies in Göttingen, Germany, remaining there as a postdoctoral researcher for another year following the completion of his PhD. He was subsequently hired at the Westminster Theological Centre in the UK, serving for seven years there in roles including Dean of Studies, Academic Dean, and Lecturer in Old Testament. During this time, he also lectured at Nashotah House and Grand Rapids Theological Seminary. He is the author of First Isaiah and the Disappearance of the Gods (Eisenbrauns), Portraying Violence in the Hebrew Bible: A Literary and Cultural Study (Cambridge, 2020), and Monotheism and Institutions in the Book of Chronicles: Temple, Priesthood, and Kingship in Post-Exilic Perspective (Mohr Siebeck, 2014). He also has a forthcoming volume entitled Flood and Fury: Engaging Old Testament Violence (IVP). Matthew is a founder and co-host of the OnScript podcast. He is married with two children.