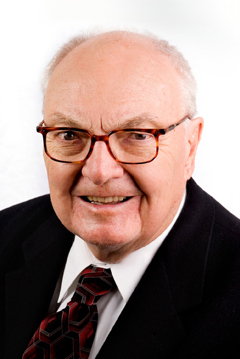 In addition to his position at Regent College, Bruce Waltke is Distinguished Professor of Old Testament at Knox Theological Seminary. Dr. Waltke is a member of the committee of Bible Translation for the New International Version, and is the author of numerous books including An Old Testament Theology, as well as commentaries on Genesis, Proverbs, Micah, and the Psalms.
Return to Faculty List