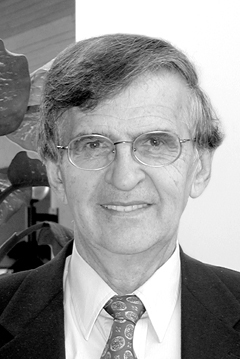 Professor Emeritus, Church History and Anabaptist Studies
BA (Tabor College), MA, PhD (University of Colorado)
Since 2002, John Toews has been Professor Emeritus of Church History and Anabaptist Studies at Regent College, where he taught as Professor of Church History since 1989. Prior to coming to Regent, John Toews taught at the University of Calgary for twenty-seven years, including a term as the head of the Department of History. Dr. Toews has written many articles, book reviews, and a number of books, most of them focusing on the history of the Mennonite people. He is married to Lillian, and they have three adult children.

Fifteenth-Century Papacy and Empire
German Minorities in Tsarist Russia and the Commonwealth of Independent States
Mennonites in the Former Soviet Union
Russian, Anabaptist, and Mennonite History