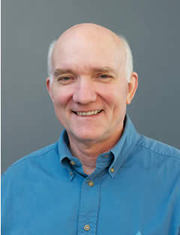 Phil Long joined Regent College’s faculty in 2000, after having taught for fifteen years at Covenant Theological Seminary (St. Louis, Missouri) and four years at the Freie Theologische Akademie in Germany. In addition to earning the degrees noted above, Prof. Long has studied at the University of Heidelberg, Germany, and at the Hebrew University, Jerusalem. His book publications include The Reign and Rejection of King Saul: A Case for Literary and Theological Coherence; The Art of Biblical History; the edited volumes Israel’s Past in Present Research and Windows into Old Testament History; the co-authored work, A Biblical History of Israel; and 1 and 2 Samuel in the Zondervan Illustrated Bible Background Commentary. He has published a number of scholarly and more popular articles and reviews, has served on a variety of translation projects (NLT, ESV, Message), and has contributed commentary notes in the ESV Study Bible, the Spirit of the Reformation Study Bible, the Gospel Transformation Bible, and the NIV Study Bible.

Phil Long is an ordained teaching elder in the PCA. He and his wife Polly have four children, four children-in-law, and eight grandchildren. An avid outdoorsman and angler, he also enjoys portrait and landscape painting. 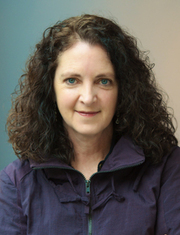 Diane Stinton joined the Regent College faculty in 2010, serving a double role as Dean of Students and Associate Professor of Missions Studies and World Christianity. She specializes in the study of world Christianity, particularly in theological developments in the global South. She has taught theology for many years in Kenya, where she helped launch two new programs: an MTh in African Christianity at Daystar University, and an MTh in World Christianity at the Nairobi Evangelical Graduate School of Theology (NEGST). She is the author of Jesus of Africa: Voices of Contemporary Christology and the editor of African Theology on the Way: Current Conversations. 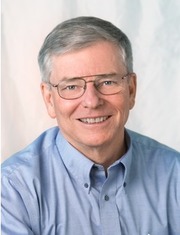 Darrell Johnson joined the faculty of Regent College in the fall of 2000. Before moving to Vancouver, he served as Preaching Pastor and Senior Minister for a number of growing Presbyterian Churches in the US, as well as for Union Church of Manila, the Philippines, during the so-called “People Power Revolution.” During his full-time service with Regent, Darrell taught many courses, including Introduction to Preaching and Worship, Re-Evangelization of the West, Education & Equipping, Pastoral Care, and preaching of various books of the Bible (John, Psalms, Sermon on the Mount). Also during that time many of his expository sermons were put into book form, including sermons on The Revelation of Jesus Christ (Discipleship On the Edge), the Beatitudes (Living in Sync with the Reign of God), Experiencing the Trinity, and the Lord’s Prayer (Fifty-Seven Words That Change the World). He is the author of a major work on preaching, The Glory of Preaching. In 2009, he stepped down from the full-time role, to serve the historic First Baptist church in the downtown core of Vancouver. He “retired” from that role in 2016, and is now engaged in writing, itinerate preaching, mentoring young preachers, and serving Regent as “Teaching Fellow.”

He and his wife Sharon are parents to four children, each adopted from a different part of the world, and now enjoy nine grandchildren. 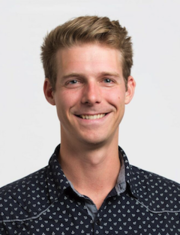 Corey is a theologian, musician, and liturgist who serves as Regent College's Worship Coordinator. When planning and leading corporate worship, Corey gets excited about how liturgy not only helps us worship the God we serve but also provides a way for the Holy Spirit to address us in prophetic ways. In addition to his work at the college, he is continuing his studies here in the hopes of making further theological intersections between social formation, ritual, and myth.