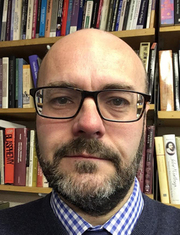 John Coffey is Professor of Early Modern History at the University of Leicester. With Paul Lim he co-edited The Cambridge Companion to Puritanism (2008). He is the author of intellectual biographies of the Scottish Presbyterian Samuel Rutherford and the English Independent John Goodwin, and has also written about lay puritans like John Milton and Sir Henry Vane the younger. His most recent book, Exodus and Liberation (2014), traces the history of Protestant "deliverance politics" from puritans to abolitionists and African Americans. He is part of a team (led by Prof Neil Keeble) producing a major Oxford University Press edition of Richard Baxter’s famous memoir: Reliquiae Baxterianae (1696). His next project (also for OUP) is a scholarly edition of the diaries of William Wilberforce. 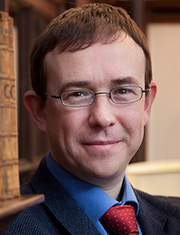 Rev Dr Lee Gatiss is the Director of Church Society, Lecturer in Church History at Union School of Theology, and Adjunct Professor of Puritan Reformed Theological Seminary in Grand Rapids, Michigan. He is the author/editor of around two dozen books on the Bible, doctrine, and church history including Cornerstones of Salvation: Foundations and Debates in the Reformed Tradition, and Pilgrims, Warriors, and Servants: Puritan Wisdom for Today’s Church. His doctoral work was on post-Reformation biblical commentaries. He lives in Cambridge, England. 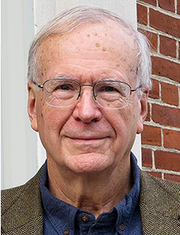 David Hall earned his Ph.D. in American Studies at Yale, where he taught in history and American studies. Subsequently he held similar positions at Boston University until 1989, when he joined the faculty of Harvard Divinity School. His scholarship has ranged from history of the ministry in New England to popular religion and, more recently, the politics of religion in Scotland, England, and New England. He was also general editor of A History of the Book in America (5 vols., 2000-2010) and edited volume 12 in The Works of Jonathan Edwards (Yale University Press, 1994). 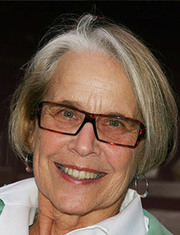 Maxine Hancock is Professor Emerita of Spiritual Theology and Interdisciplinary Studies, Regent College. Her academic work has focused on seventeenth-century protestant poetics. Publications include The Key in the Window: Marginal Notes in Bunyan’s Narratives (2000); a chapter on margins in the The Oxford Handbook of John Bunyan (forthcoming, 2018); articles in IVP Women’s Bible Commentary (2001) and Dictionary of Christian Spirituality (2011); co-authorship of Readings in Biblical Hebrew (1993); and articles and reviews in Bunyan Studies, Crux, and English Quarterly.

In addition to her academic work, she is an author, speaker, and broadcaster who has articulated through popular books, lectures, and media appearances what the Puritans would have termed “practical theology” to a wide audience. She and her husband, Campbell, live in Nova Scotia. 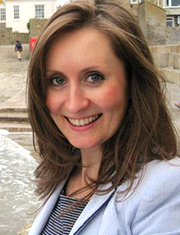 Johanna Harris is Senior Lecturer in English Literature at the University of Exeter. She has published articles and chapters on Lady Brilliana Harley and the Harley family, English radical Protestantism, and early modern epistolary culture. She is completing a monograph on the correspondence networks and epistolary styles of English puritanism, and is the co-editor (with Elizabeth Scott-Baumann) of The Intellectual Culture of Puritan Women, 1558–1680. With Alison Searle, she is the co-general editor of The Correspondence of Richard Baxter, a 9-volume edition contracted to OUP, and editor of Volume 1 (1635-53), in progress. Johanna is also a volume editor for The Oxford Traherne, editing Select Meditations and The Ceremonial Law. Johanna's grandfather (Bruce Harris, now 97) was an Oxford Inter-Collegiate Christian Union associate of both J. I. Packer and James Houston in post-war Oxford. 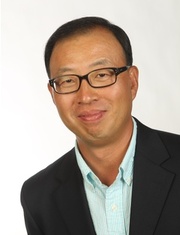 Paul Lim teaches at Vanderbilt, both for the Divinity School and the College of Arts & Science. Lim is an award-winning historian of Reformation and post-Reformation England. His Mystery Unveiled: The Crisis of the Trinity in Early Modern England (Oxford, 2012) won the Roland H. Bainton Prize in 2013. He holds degrees from Yale (BA); Princeton Seminary (ThM); and Cambridge (PhD). He is currently writing a book dealing with various theologies of the Reformation period, as well as one dealing with recent surge of interest among evangelical Christians for social justice, especially human trafficking. 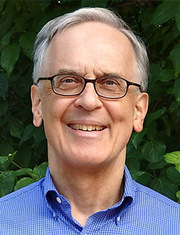 Tom Schwanda (PhD Durham University) is associate professor of Christian Formation and Ministry at Wheaton College and a Fellow in the Royal Historical Society of England. He is an ordained minister in the Reformed Church in America and pastored three churches for 18 years before becoming a professor. Tom’s research seeks to recover a contemplative spirituality for the contemporary church and academy. His writings focus mostly on seventeenth and eighteenth–century spirituality and his books include Soul Recreation: The Contemplative–Mystical Piety of Puritanism (Pickwick, 2012); The Emergence of Evangelical Spirituality: The Age of Edwards, Newton and Whitefield (Classics of Western Spirituality, Paulist Press, 2016) and co-edited with Alec Ryrie, Puritanism and Emotion in the Early Modern World (Palgrave Macmillan, 2016). He is currently working on a biography of George Whitefield that examines the Puritan roots of his piety. 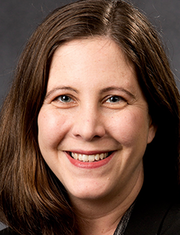 Adrian Chastain Weimer is associate professor of history at Providence College and National Endowment for the Humanities Long-term Research Fellow at the American Antiquarian Society. She holds degrees from Harvard University (PhD 2008), Gordon-Conwell Theological Seminary (MA 2002) and Wake Forest University (BA 1999). Her first book, Martyrs’ Mirror: Persecution and Holiness in Early New England (Oxford University Press, 2011) explores how Puritans, Baptists, and Quakers imagined themselves within biblical and historical narratives of persecution, especially John Foxe’s Book of Martyrs. Recent articles include “Elizabeth Hooton and the Lived Politics of Toleration in Massachusetts Bay” (William and Mary Quarterly, 2017) and “From Human Suffering to Divine Friendship: Meat out of the Eater and Devotional Reading in Early New England” (Early American Literature, 2016). Her work has been supported by the American Council of Learned Societies, the Andrew W. Mellon Foundation, the Folger Shakespeare Library, and the Massachusetts Historical Society.