I’m a 23-year-old aspiring creative (fiction) writer—and a lover of almost all things film- and literature-related. A former newspaper intern, I hope to one day publish novels and poems of my own that are informed by Christian thought but aimed at a mainstream audience. I am an only child, enjoy hot and spicy Indian food, and grew up in a very happy environment.

My dad always told me that two of the best years of his life were spent at Regent. Now that I’ve studied at Regent, he no longer needs to explain why. By making a small contribution that helps people who under normal circumstances might not be able to come to Regent, I’m paving the way for a wider range of individuals to have their own “best years.” 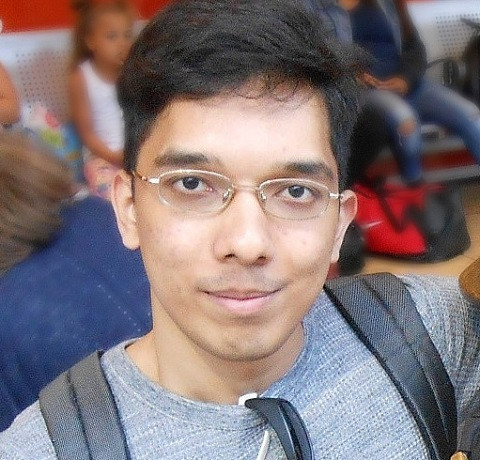