Almost fifty years ago, a trip to visit friends in Vancouver turned into a year of study that has shaped my life ever since. Right now, I feel that I’m in a life-changing season as I grieve the loss of my best friend and husband, Harold Dawes (GradDipCS ’18), who died in October 2018 after about nine years of living well with cancer. I’m “bumping along” on a grief journey, but I’m privileged to have three out of four of our adult children living nearby, and regular visits with the fourth. In total, I have thirteen grandchildren aged 3 to 11 (nine boys, four girls)!

Most important lesson from Regent:

I learned that living a Christian life was more about God’s love and grace than the guilt and fear my home church had seemed to emphasize.

... buy more books than will fit in their backpacks!
[More memories from Regent Bookstore below.] 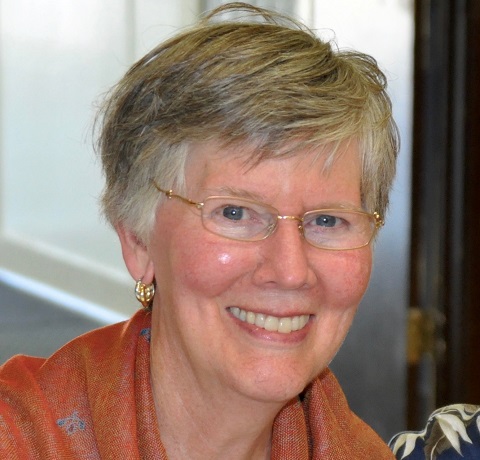