I’m a US-born former lawyer and diplomat who has been living with my family and working in Canada—primarily for the Canadian government—since my time at Regent. My wife and I recently celebrated our 31st anniversary, and we have two children in university. You can find me on LinkedIn.

With people from so many cultures and denominations working, worshipping, and praying together, I felt like Regent was a foretaste of heaven, or a heavenly oasis. It was one of the best, if not the best, Christian community experience that I have ever had—the spontaneity of people just stopping and praying for one another’s needs. I loved the weekly Chapel services, and I still remember the great talks from fellow students and hearing how God was working in or had worked in their lives over the years. Many of these stories are still with me. 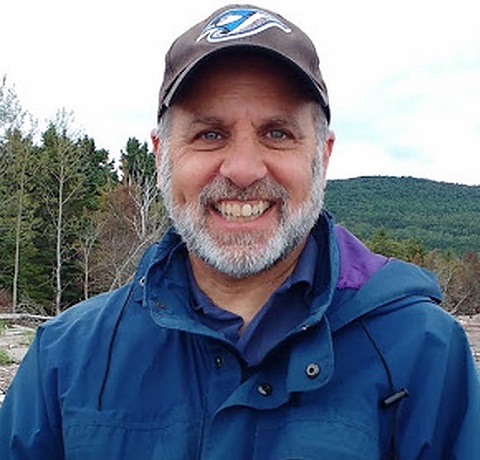