I come from and currently live in the Faroe Islands, a minute archipelago in the North Atlantic. Though single myself, I come from a close-knit family, and my relationships with my parents, siblings, in-laws, nephews, and nieces are important parts of my life. You can find me on Facebook here.

How I got to Regent:

After finishing a bachelor's degree at a Bible college in 1994, I went home to work in retail for a year and a half. But I wanted to study more Bible and theology, not least because of doubt, both intellectual and existential. That is why I went to Regent.

I think the most important aspect of the learning environment at Regent was the marriage of academic endeavour and a lived, personal exploration of what it means to be a Christian today. The confessionally-grounded exploration of theology that was open to both the breadth of Christian tradition and the intellectual challenges it faces today was also very important to me. 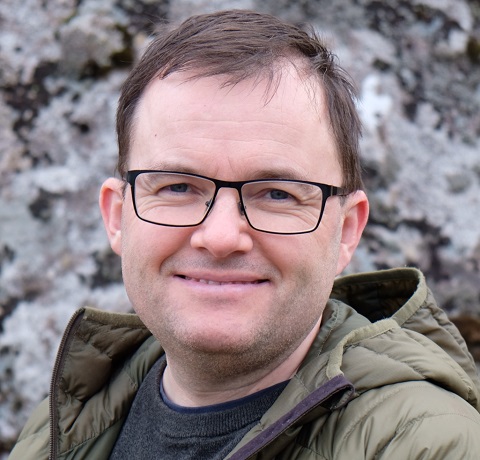