I am a single woman from New Zealand, currently living in Australia. I assist the Head of the School of Public Health and Preventive Medicine at Monash University, where I’m a Senior Research Fellow. My life has been ordinary but satisfying, through the grace of God.

I benefited greatly from attending Regent. Attending Regent is financially costly. I want to do what I can to see that Regent doesn’t make cuts to quality and that students are not discouraged from attending simply because of the cost. Supporting Regent is a way of investing in the future vitality of the Christian church internationally, as well as giving others the opportunity to experience the blessing I enjoyed. 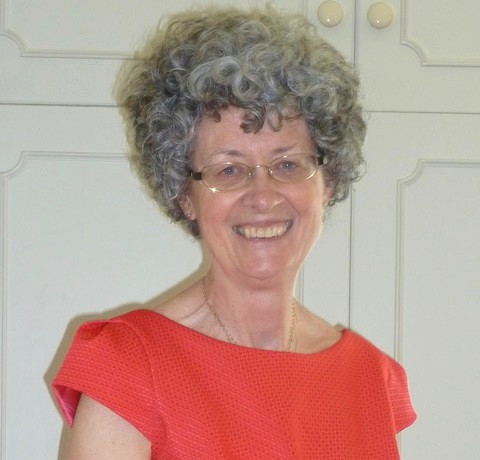