I am a creative with a pastoral heart and a deep sense of vocational direction. I often tend towards the philosophical and abstract, but I’m trying to live more in the concrete, particular, creaturely experience of human relationships. My wife Debbie and I have three kids, and we’re blessed to share a property with my in-laws as a multigeneration family.

Aspect of my life that would have surprised me as a student:

I’m not working in a church, and even though I never took a single marketplace theology course, a theology for work is turning out to be one of the most important things Regent gave me.

I can’t think about this without a deep emotional response. What difference has Regent made? The answer is me. My entire life is different. My eyes. My understanding. My action. My contribution. It changed me. 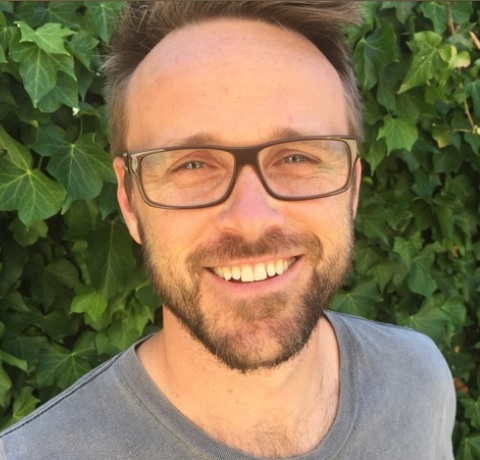