I live with my wife Monique and our daughter Jessie on Kingsmere Lake in Gatineau Park, just north of Ottawa. The location is great: we have access to 220 kilometres of hiking and cross-country ski trails from our door! We enjoy hosting A Rocha events events and taking students from my classes at the University of Ottawa, as well as Christian student groups, on outdoor adventures. You can find me online here.

Regent gave me a biblical, theological, and spiritual foundation for all of my life: work, leisure, family, and church.

I believe that Regent equips students to be faithful Christians in all dimensions of their lives. I like that Regent is oriented to laypeople and not just to those going into full-time ministry. I encourage others to give to Regent, as the College is dependent on donations from alumni in order to continue its ministry. 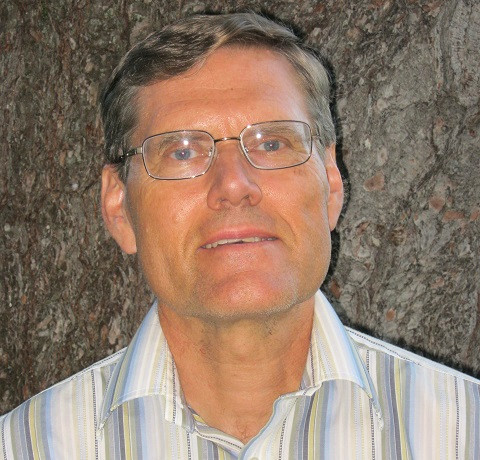