Sixty-something and recently remarried, I work as a freelance writer, mentor, and editor, and I’m passionate about vegetable gardening, but I have been a semiprofessional flutist, microbiology tech, and elementary school teacher. I grew up Methodist, attended an Evangelical Free Church for several decades, worshipped Anglican while at Regent College, and now I’m with the Presbyterian Church in America.

I tried to take a vivid mental snapshot during Convocation, as I sat next to a Thai friend and stared up at the marvelous faculty. I had found my people, after a lifetime search, and even though I would have to continue my membership from afar, I felt honored, blessed, encouraged, and hopeful. Returning to the world outside of academia would be a struggle, and I had known all along that working on “one huge goal” couldn’t last. The few photos that I have from the day show me dazed with grief and joy. 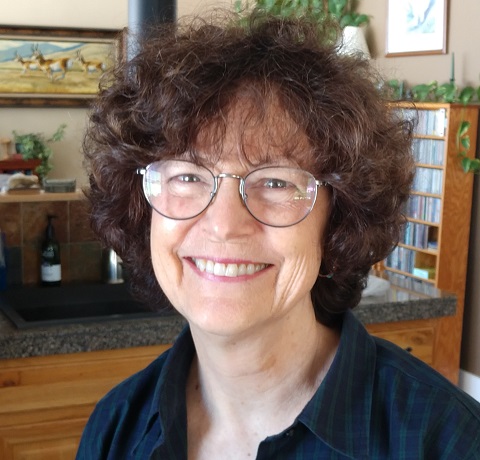