I was born and raised in Guatemala City, and now live in Austin with my wife, Phaedra, and our two kids. I serve as Assistant Professor of Theology and Culture at Fuller Theological Seminary and the Director of Brehm Texas, an initiative that seeks the renewal of the church through the arts.

From my first day as a student, I have felt deeply nurtured by the gracious, integrated, expansive vision of the Christian life that Regent College exhibits and invites us to embrace. In particular, I have to credit Regent for providing me with a conceptual framework for thinking biblically and theologically about the arts, and for giving me the opportunity to start doing that. I wasn’t in the Arts concentration—I did systematic theology for my MCS and then New Testament for the ThM—but my professors were always encouraging when I requested permission to explore the relation between the arts and biblical studies, history, theology, or ministry. My various papers provided me with the necessary resources to become a pastor with oversight of an arts ministry. I owe a great deal to my thinking about art and faith to Regent College. 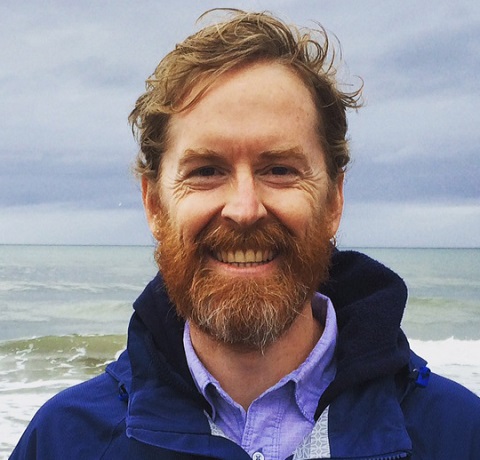