I am a retired teacher with two families—which means lots of kids and grandkids! I married my late husband Ron Thicke on the day we convocated from Regent, and together we entered a whole new life of international, intercultural ministry.

The most important thing I learned at Regent was that I actually matter as a Christian in God’s kingdom. I was given the opportunity to develop more self-confidence. I was honoured to have my name put forward as a Regent representative at a conference for theological students in Saskatchewan. I wasn’t ultimately chosen to go, but it meant so much to be considered. It showed me that people saw something in me that I didn’t see in myself. That changed my worth in my eyes. 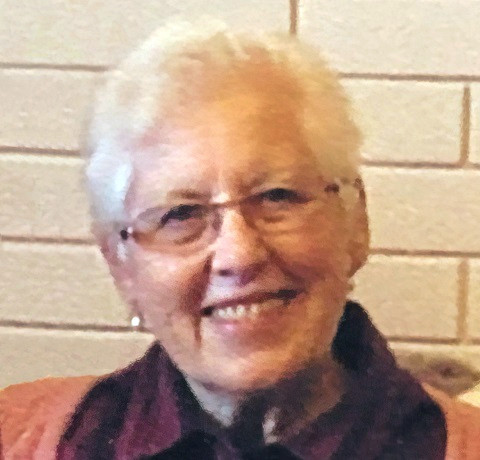