I’m an ordained pastor originally from the Washington, DC, metropolitan area. Currently, I serve as an Assistant Professor of Systematic Theology at China Evangelical Seminary in Taiwan. My wife, Tracy (DipCS ’08), and I have two boys, Ethan and Micah.

The John Richard Allison Library, whose grand opening took place during my second semester at Regent. Specifically, my favorite place to study was at one of the big tables in the study area right in front of the reference books (on the right side, if you walk in from the entrance). The office swivel chairs in the study spaces in the new library were the most comfortable I’d ever sat in, and I was usually in good company, since many of my friends enjoyed studying at that same table. 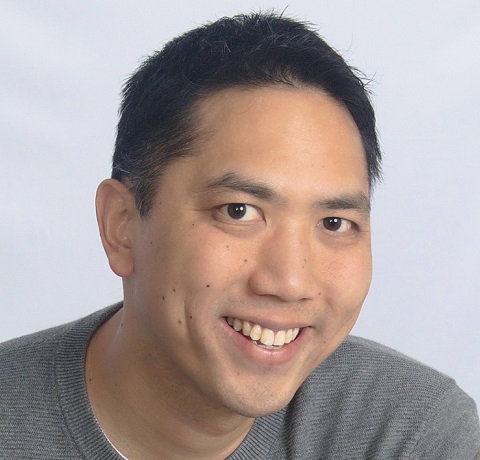