I am a Christian who each day tries to be a little more Christlike than the day before. I’m married to the valiant Carol Yan, and I work full-time as a Detective in the Vancouver Police Department and teach part-time at Trinity Western University and Pacific Life Bible College.

Most important lesson from Regent:

As with any study, the more you learn, the more you realize how much you still need to learn! That is where Regent helped. Regent equipped me with skills to study the Bible so that I could undertake a life-long journey of studying it on my own. My classes introduced me to the vast landscape of biblical studies and taught me how to navigate that landscape, with the tools of biblical languages, exegesis, hermeneutics, critical thinking, and so on. They gave me access to the vocabulary of the biblical studies discipline, and the discipline to master the vocabulary. In short, my time at Regent introduced me to a conversation about biblical studies that had been going on long before my arrival and made it possible for me to enter that conversation intelligently. 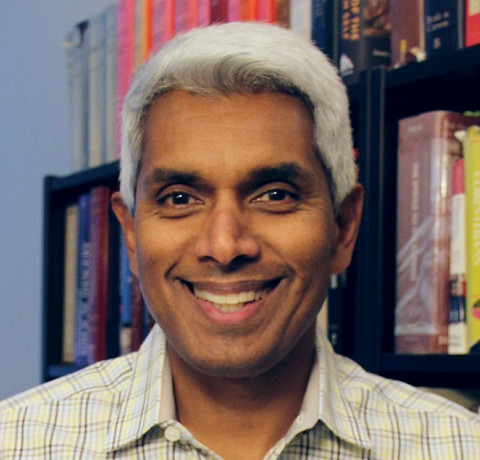