I am a mother, a wife, a daughter, a lecturer, a researcher, a friend, a godparent, and someone who tries to be human with – and see the humanity in – everyone I meet. My family helped me come up with this acrostic: K(ind) A(cademic) T(heatrical) E(nthusiastic).

… believe there is such a thing as “the spirituality of [insert random noun].”

Even though Regent has changed quite a bit since I left in 2001, with its new courses and faces, I still have faith in the education it provides. The world and the church need well-informed Christians in all walks of life, and theological education for the laity is what Regent does best. 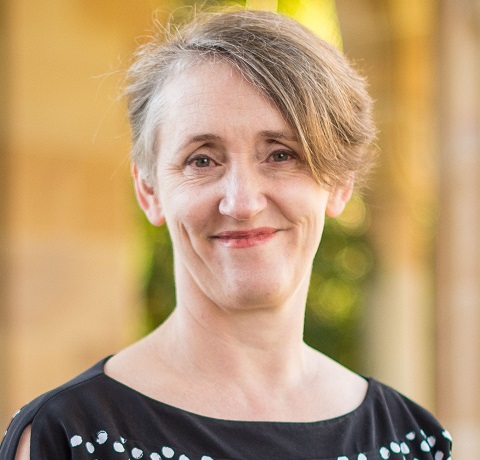