I am wife to Richard and mom to two teenage boys, Carter and Reid. We have a dog named Webster, who joined us for the family photo below. I work more than full-time in the Emergency Room at UBC Hospital and spend a great deal of time making meals. If I had spare time, I would be reading or quilting.

How has Regent not changed my life? It rescued and liberated me into a much larger space. Here I am able to do cross-cultural missions or be a mom or be nurse across the street. It gave me perspective on who I am to God, apart from and beyond what I do for him. I learned that working with God, tending to the garden he has given me right now, is a legitimate and holy calling.

I have kept connected with Regent over the years through public lectures and an occasional course or two. I am looking forward to re-engaging with studies as time opens up for me. I would love to focus more on spiritual formation. I wasn't in a place where I understood those courses while I was studying in the '90s, but I think that might be different now. 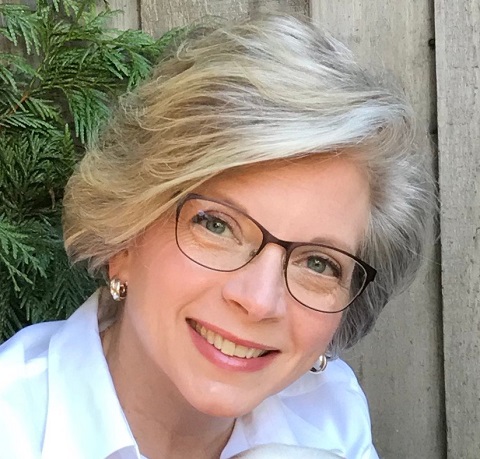