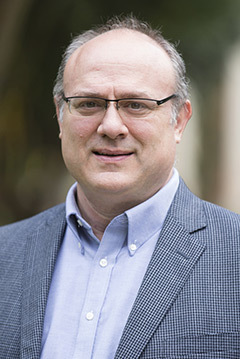 Bruce Longenecker is the Melton Chair of Religion and Professor of Christian Origins at Baylor University. He has written, co-written, or edited more than two dozen books, including In Stone and Story: Early Christianity in the Roman World (2020), The Cambridge Companion to Paul (2020), The Cross before Constantine (2015), and The Lost Letters of Pergamum: A Story from the New Testament World (2004). He has taught in Britain at the universities of Durham (1990-95), Cambridge (1995-99), and St. Andrews (1999-2009) before moving to Baylor in 2009. He is married to Fiona Bond, Executive Director of Creative Waco (Waco TX), and they have two sons in university.